Comments
According to hit performer Herb Alpert, this song was originally written as "This Girl's in Love with You" and he requested Hal David to adjust the lyrics for a male focus. True or not, a few lines (and the title) were indeed slightly rewritten for what became Alpert's hit version. From "That Guy's in Love", a characteristic Hal David epic of suspicion, anxiety and misery, sung few months earlier by Danny Williams, to nothing more than a lovesong (sung by Herb himself in devotion to his wife).
Published by
CASA DAVID LP GEMA
BMG TALPA MUSIC GEMA
BMG RIGHTS MANAGEMENT (UK) LTD (HAL DAVID) ASCAP
NEW HIDDEN VALLEY MUSIC CO ASCAP, BMI
PW ARRANGEMENTS BMI

This Guy's in Love with You 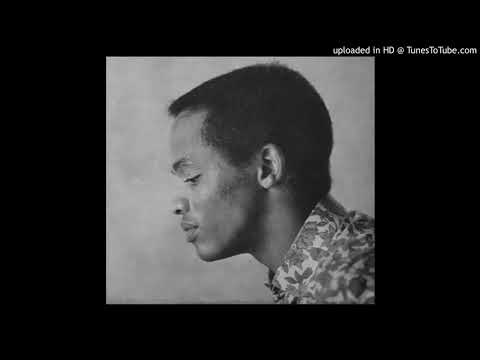