Written by
[Traditional]
Language
Spanish
Comments
A 'Son Huasteco', one of several musical forms originating from northeastern Mexico. Since 1947 (falsly) attributed to Elpidio Ramírez and Pedro Galindo (published by Peer International). While versions of this are often simply titled "La Malagueña", they are not to be confused with Malagueña, the sixth movement of "Suite Andalucia" by Ernesto Lecuona.
Licensing
Request a synchronization license 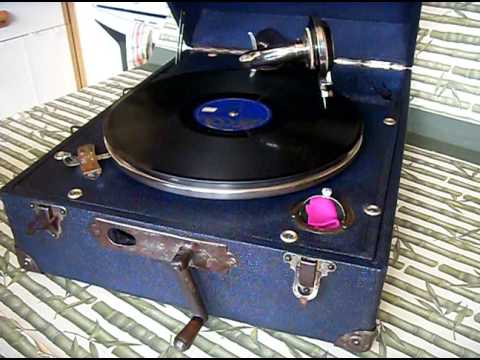