Comments
Instrumental theme of the 1981 British historical drama film "Chariots of Fire". On the film's soundtrack album, the piece is called "Titles" because of its use in the movie's opening titles sequence, but it widely became known as "Chariots of Fire".
Published by
EMI MUSIC PUBLISHING LTD ASCAP

Added by Mop66
Managed by sebcat 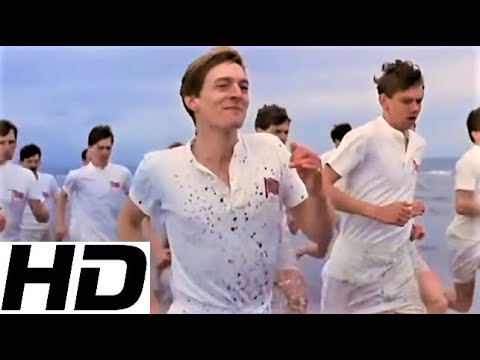