Comments
Song written by Alan Tarney and Leo Sayer for Cliff Richard.
Leo later did his own live version of it which was performed in Glasgow in 1984 but released in 2005.
Published by
ATV MUSIC LTD GEMA
SILVERBIRD SONGS LTD (PRS) GEMA 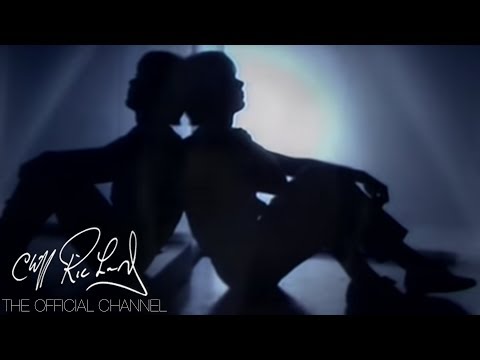