Written by
Joseíto Fernández
Composition date
1929
Language
Spanish
Comments
Joseíto Fernandez was a popular radio host and a storyteller of sorts. During his program “El Suceso del Día” he used to sing about “The News of the Day” adapting improvised lyrics to diverse tunes. The melody of “Guajira Guantanamera” was one of his (and his fans’) favorites.
Fernandez claimed to have written it at various dates (consensus puts 1929 as its year of origin).
The lyrics were about a “country girl from Guantanamo” (the literal meaning of Guajira Guantanamera) who scolds her lover after she found him flirting with another woman.
During the years, many other songwriters, such as Ramón Espígul and Herminio "El Diablo" García Wilson, claimed they were the real authors of the song; however, it’s worth mentioning that the “Guajira” is not just a “country girl”, but also a Cuban folk dance originating from Spain. Therefore, it is likely that Espígul, Wilson, Fernandez, as well as many other storytellers and street performers, all took inspiration from a XIX century Cuban (or even a XVII century Spanish) traditional song for their own renditions of the Guajira Guantanamera.
Published by
EDICIONES QUIROGA S L 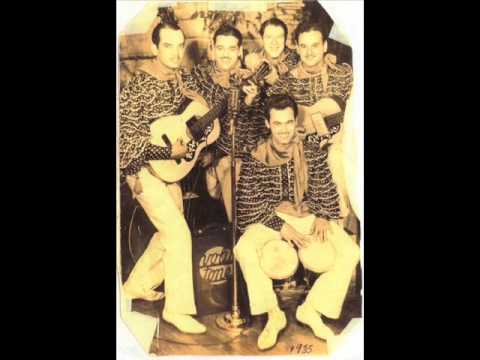