Music written by
[Traditional]
Lyrics written by
Anders Fryxell
Language
Swedish
Comments
Also called "Värmlandssången" or "Värmlandsvisan", this is the 'regional anthem' of the Swedish region Värmland. The melody is considered an anonymous treasure of the Swedish folksong tradition and is believed to have been passed on since at least the early 1700s. It also serves as the basis for "Risingevisan", which is mainly sung in Östergötland, another Swedish region.
Anders Fryxell wrote the known lyrics in 1822 to include the song in his musical "Wermlandsflickan" (The Girl from Vämland).
The melody is said to have been an inspiration for Smetana when composing "Moldau". Furthermore, Stan Getz, when staying in Sweden in 1951, did some arranging and renamed it Dear Old Stockholm. Subsequently, it developed into a Jazz standard. Getz is therefore often credited for the (re)arrangement.
Licensing
Request a synchronization license 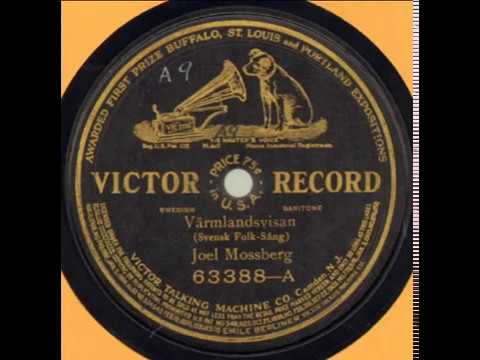