Comments
From the 1936 US movie Swing Time. The song was originally performed in the film by Fred Astaire as Lucky Garnett and was heard throughout the film in both instrumental and vocal form.
Published by
TB HARMS MUSIC GEMA
UNIVERSAL POLYGRAM INTERNATIONAL PUBLISHING INC ASCAP
ALDI MUSIC COMPANY ASCAP

Added by Bastien
Managed by tsk

The Way You Look Tonight 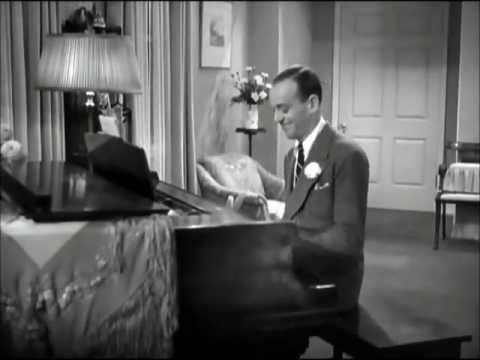