Written by
[Traditional]
Publication date
1867
Language
English
Comments
An African-American spiritual from the Georgia Sea Islands. It is known to predate the Civil War but was not published until 1867 in "Slave Songs of the United States" (ed. William Francis Allen, et al).

The song is also known as 'Row, Michael, Row' among other variants.
Licensing
Request a synchronization license 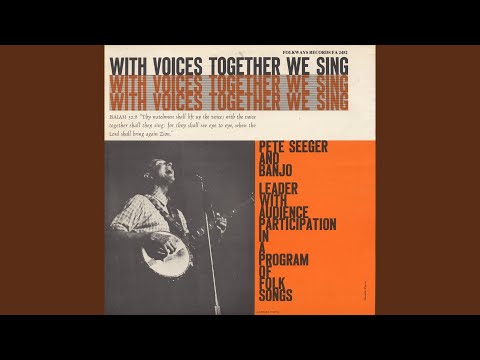