Music written by
Michel Mauleart Monton
Lyrics written by
Oswald Durand
Composition date
1883
Language
Haitian
Comments
A poem written by Durand while in jail, celebrating Marie-Noël Bélizaire, who was nicknamed “Choukoun” (French: Choucoune). The poem was first titled “Fre P’titt Pierr”. The words were set to music by Monton, based on a French berceuse, or cradle song, and elements of other traditional songs. The song was written and premiered in 1883 (or 1893 according to some sources, although Michael Largey’s “Vodou Nation” notes the first performance was for Haitian president Salomon, which would make the date 1883). The poem itself remained unpublished until 1896.

As is typical for a song of this age, there are many different arrangements and variant lyrics.
Licensing
Request a synchronization license 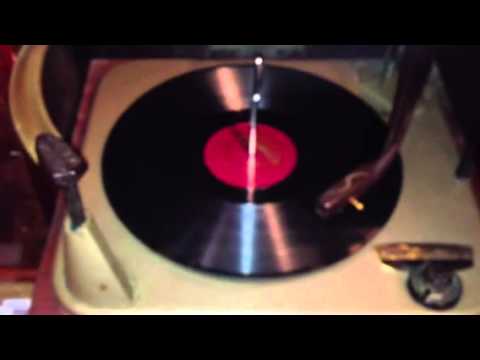