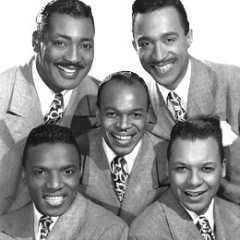 Country
United States
Comments
Harmonic vocal group active for over 50 years from 1934 to 1987. The group appeared often in the 1940s on radio programs and They also appeared extensively in film—15 of them. In the 1950s they began to amass a large fan base in Europe particularly in Scandinavia, where they recorded Swedish songs mixing English and Swedish. Meanwhile, their fame was diminishing in America, so in 1956, the group relocated to Europe and performed there for a few more decades.
Member
Lee Gaines

Take the "A" Train 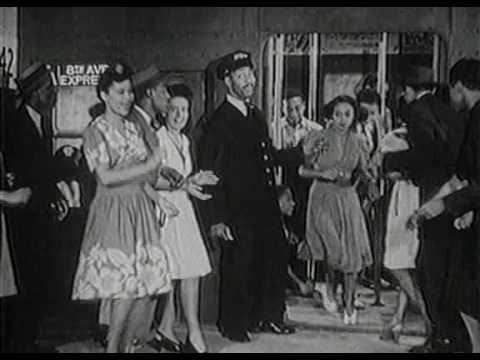 It's So Peaceful in the Country

Originally by Jan Savitt and His Tophatters

Released on It's So Peaceful in the Country (1941)

Released on My Future Just Passed (1947)