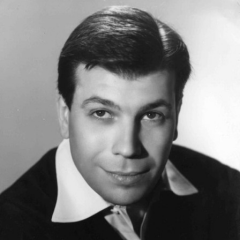 Affiliation
SIAE
Comments
Songwriter, keyboardist and singer best known for his song "Estate" (also known as "Odio l'estate") that has become a jazz standard. Martino played piano in many jazz bands since the 1940s, but his career as a singer did not start until the late 1950s, when he had to fill in for the main vocalist of his orchestra.
Family
Fiorelisa Calcagno Wife 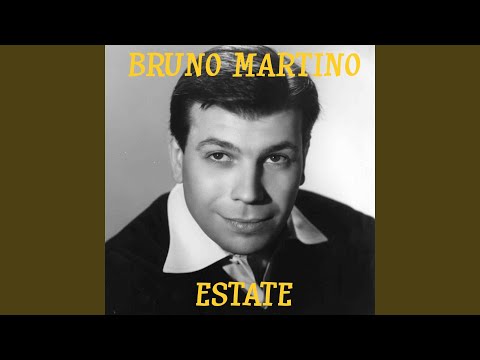 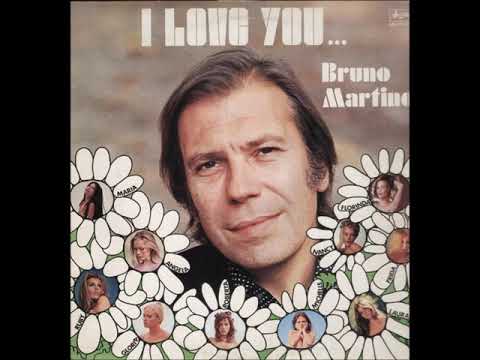 Originally by The Beatles, Don Miko

Originally by Dick Farney - Orchestrated and conducted by Paul Baron

Originally by Henry Mancini and His Orchestra and Chorus