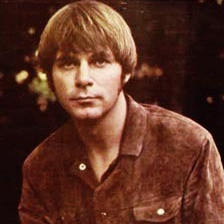 Aliases
Joe South and The Believers

Affiliation
BMI
Comments
Singer-songwriter and guitarist, best known for his songwriting, won the Grammy for "Song of the Year" in 1970 for "Games People Play" and was again nominated for the award in 1972 for "Rose Garden".

Walk a Mile in My Shoes

Don't It Make You Want to Go Home

Birds of a Feather 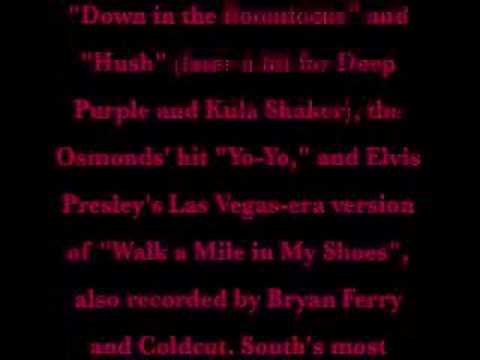 Originally by The Tams