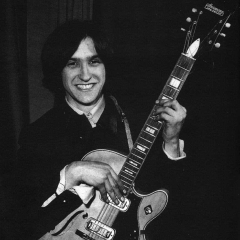 Real name
David Russell Gordon Davies
Born
February 3, 1947
Country
United Kingdom
IPI
00007593580
00065300700
Comments
Co-founder, lead guitarist and occasional vocalist of The Kinks. During these years Davies has also done some solo projects: some singles in the sixties and a couple of albums in the beginning of the eighties. After The Kinks quit, Dave picked up his solo career again and has been touring and releasing music ever since.
Member of
The Kinks Lead guitar (1963-1996)

Added by koan
Managed by Isa

Death of a Clown 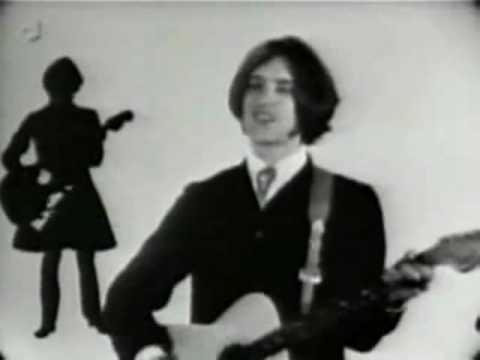 Love Me Till the Sun Shines

Give Me Love (Give Me Peace on Earth) 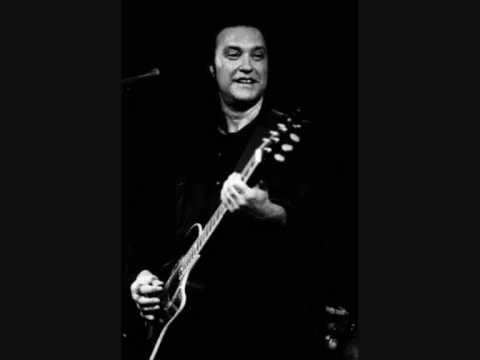