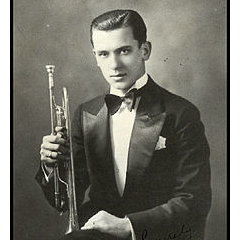 Comments
A musician, who was the leader of a dance band and played violin, tenor saxophone and clarinet. In 1924 Oskar and his brother Ali formed the “Oscar Joost Tanz-Orchester” with Oskar spelling his name with a 'c' instead of a 'k'. From 1930 the orchestra began playing in the Berlin Eden hotel, which led to a recording contract with Electrola and other record companies. In 1933 Oskar Joost joined the Nazi Party again spelling his name with a 'k'. He was enlisted in the army and died in 1941 after having been wounded on the Eastern front. 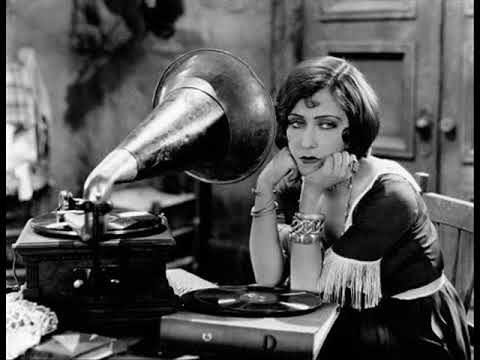 Originally by The Hudson-DeLange Orchestra, (unknown)