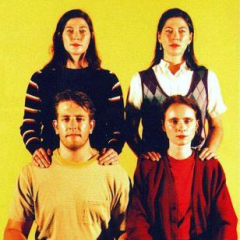 Country
United States
Comments
Alternative rock band formed in the late 1980's by Kim Deal and Tanya Donelly. At the time, Deal was the bassist of the Pixies and Donelly was the guitarist of the Throwing Muses, but they were both keen on proving themselves as singers and songwriters. Reportedly, the original plan was to record an album of songs written by Deal, followed by an album of songs written by Donelly.
Kim Deal asked her twin sister Kelley to join The Breeders in 1992; soon after, Donelly left the group to form Belly.
Since then, The Breeders have toured and recorded intermittently, undergoing diverse line-up changes, the only stable members being Kim and Kelley Deal.
Members
Kim Deal Lead singer, guitar
Tanya Donelly Guitar (1989-1992)
Kelley Deal Guitar, vocals (from 1992)
Josephine Wiggs Bass (1989-1994)

Added by anto47
Managed by Quentin 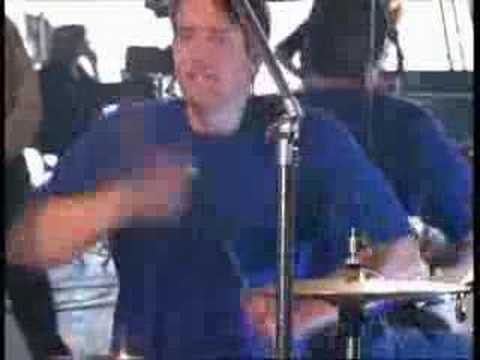 Popular Covers by The Breeders 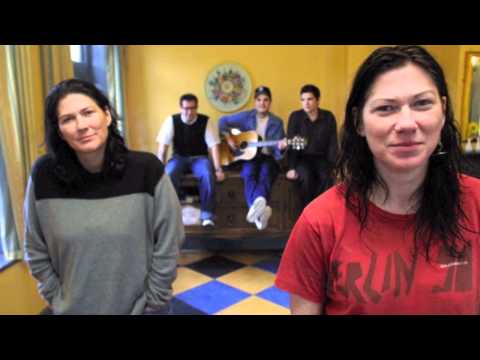 Originally by The James Gang

Happiness Is a Warm Gun