Singer, composer and multi-intrumentalist Jan Čechovský is a graduate of the Prague Conservatory – (popular and classical singing). In 18 years of experience in the music scene he sings not only as a soloist, but he has been part of many groups and projects: - singer soloist of the Karel Vlach Orchestra - singing soloist Septet Plus Orchestra - member of the vocal group Bohemia Voice - singing role in the musical “Hamlet – The Rock Opera” and more... - In 2005 – Semifinalist – X-Factor (TV Nova). - In 2015, he won 1st place in the international singing competition “Diamonds Voice” in Prague - In 2015, he represented the Czech Republic at the international Slavonic Bazaar in Belarus, where he received the main sponsor prize. - In 2019, he represented the Czech Republic at the international “Baltic Superstar” singing festival in St. Petersburg, where he won 1st place. - In 2019 he won the international award “Angel of Hope” in the nomination “Bravo”. WEB: https://www.jackczech.com 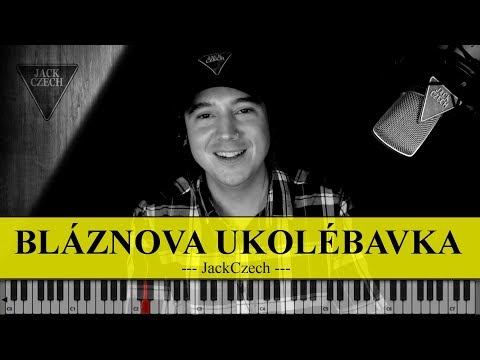 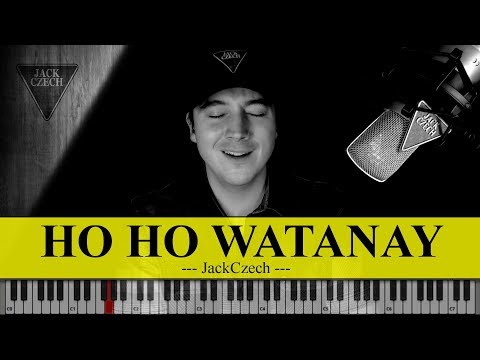