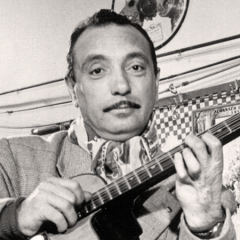 Affiliation
SACEM
Comments
Belgium born Reinhardt lived in gypsy encampments as a child. He became a legendary jazz guitarist, despite the fact that an accident in 1925, resulted in severe burns and left two of his fingers partially paralyzed. With the help of his brother Joseph, Reinhardt changed his method playing, and all of his solos were played with two fingers. He used his injured fingers thereafter only for playing chords. 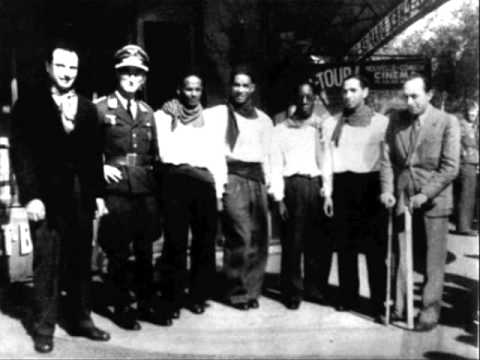 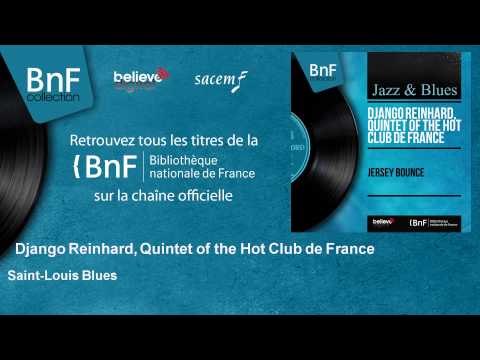 Originally by (unknown), Chick Webb and His Orchestra - Vocal Chorus by Ella Fitzgerald

Originally by King Cole - With Orchestra conducted by Frank DeVol