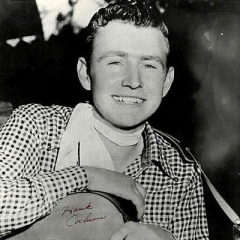 Affiliation
BMI
Comments
Country music singer and prolific songwriter, who was inducted into the Country Music Hall of Fame in 2014
Member of
Cochran Bros.

Sally Was a Good Old Girl 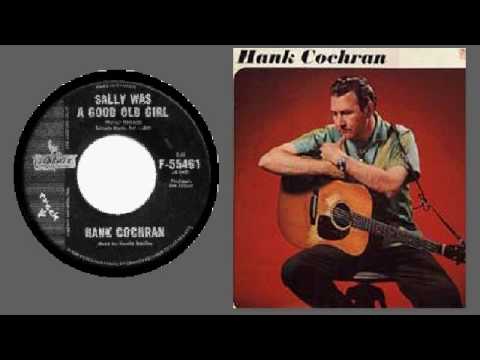 I'd Fight the World

I Lie a Lot

Why Can't She Be You 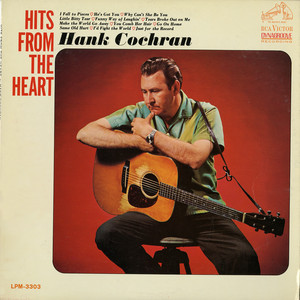 You Comb Her Hair

All of Me Belongs to You

Originally by Merle Haggard and The Strangers