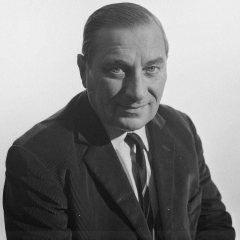 Affiliation
BUMA
Comments
Malando is the artist name of Arie Maasland, a drummer and accordion player from Rotterdam, who became enchanted by the Argentinian tango after seeing Eduardo Bianco perform in 1935. In 1937 he wrote Ole Guapa which became a world-wide hit in the following years.

Added by CarlDennis
Managed by Canary 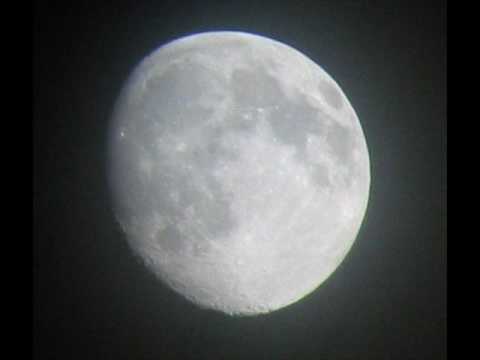 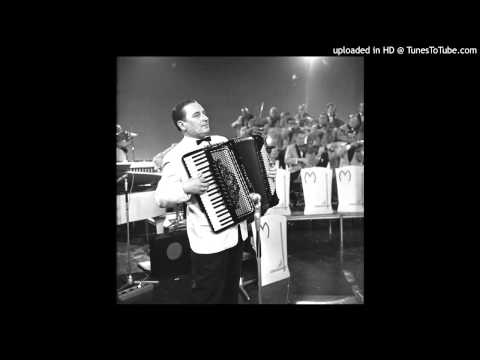 Released on In einer kleinen Konditorei (1962)