Written by
[Traditional]
Language
English
Comments
From "The Joan Baez Songbook" (1964, edited by Maynard Solomon):
"This spiritual-lullaby probably originated in the antebellum South, from where it was transported to the West Indies. It appears to have died out in this country, only to be discovered in the Bahamas. From there it was reintroduced to us, eventually becoming one of the standards of the popular folk song movement."
Licensing
Request a synchronization license

Added by Quentin
Managed by Bastien 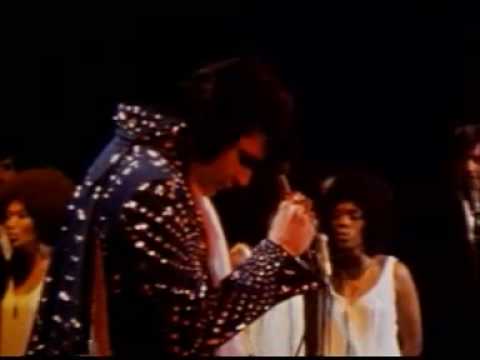 An American Trilogy by Elvis Presley 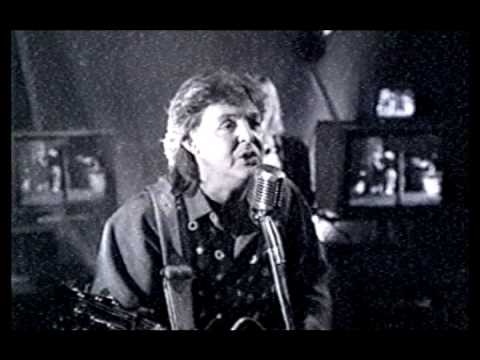 All My Trials by Paul McCartney 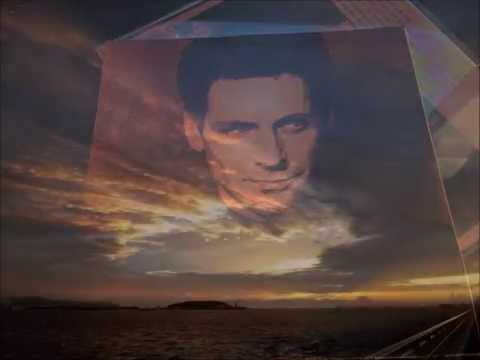 All My Sorrows by Lindsey Buckingham 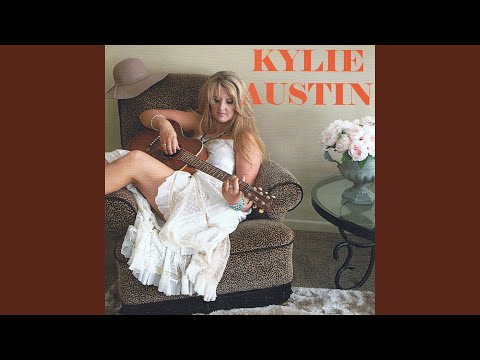 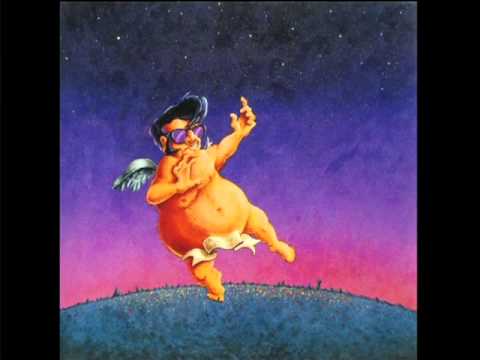