Since 2010, I have been recording songs here. I started with songs that I liked and progressed to every popular song I could perform and which I liked. There are few artists I won't cover but there are some. I feature 50's to 70's pop, 80's and 90's country and a few modern Americana artists like Jason Isbell. If it sounds good acoustically to me and I can strum it and it doesn't have too many diminished and augmented chords, I'll do it. Jason Isbell, John Prine, Tom Waits, Bob Dylan, Neil Young, The Beatles, Eagles, George Strait, Randy Travis, Alan Jackson, Garth Brooks, the music of my life. 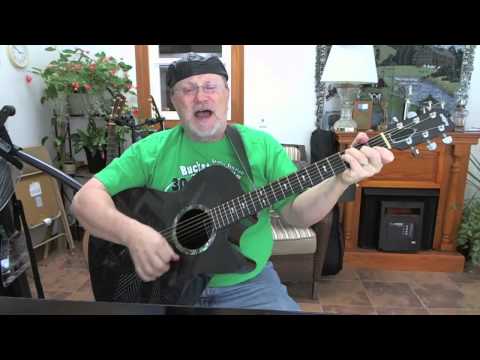 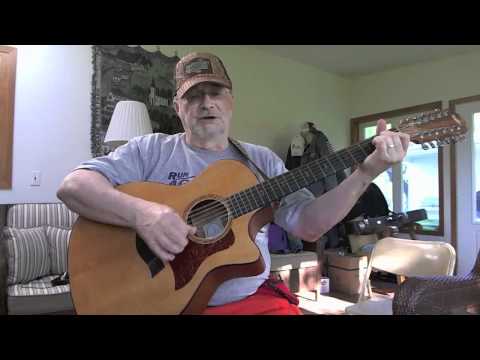 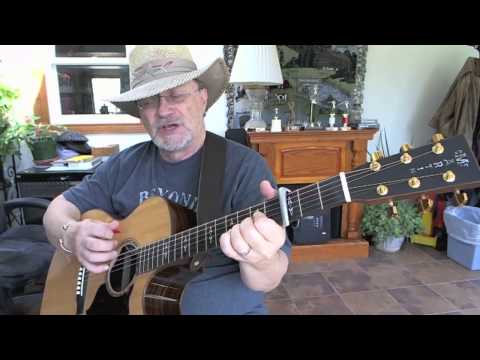 Girl, You'll Be a Woman Soon
Originally by Neil Diamond 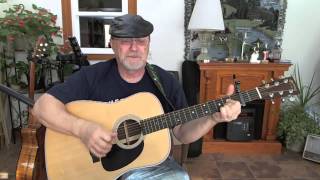 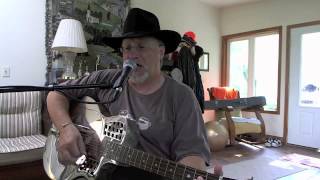 I Walk the Line
Originally by Johnny Cash and Tennessee Two 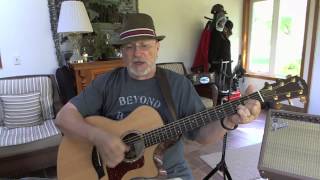 Wake Up Little Susie
Originally by The Everly Brothers 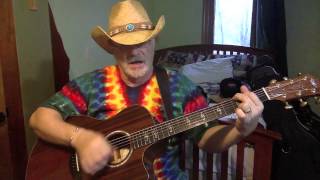 Being Drunk's a Lot Like Loving You
Originally by Kenny Chesney 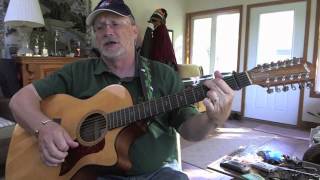 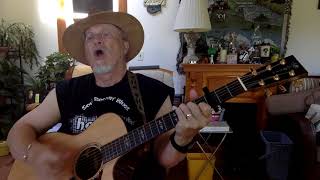 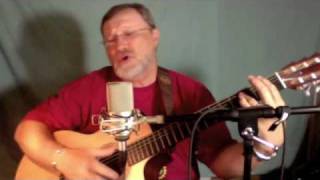 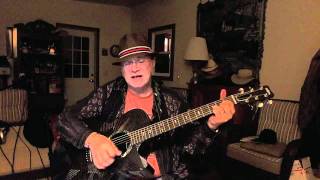 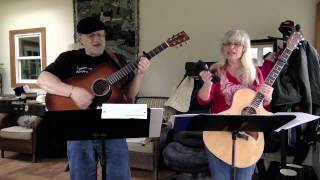