Comments
Winner of the XI Festival di Sanremo 1961, where it was first presented at the Sanremo Casino in Sanremo between 26 January and 6 February 1961. According to the rules of this edition every song was performed in a double performance by a couple of singers or groups. In this case by Betty Curtis and Luciano Tajoli.
Published by
UNIVERSAL MUSIC PUBLISHING RICORDI SRL GEMA
WARNER BROS INC (WARNER BROS MUSIC DIV) ASCAP
UNIVERSAL MUSIC- MGB SONGS ASCAP 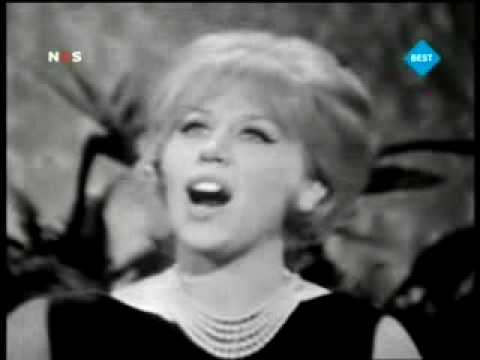 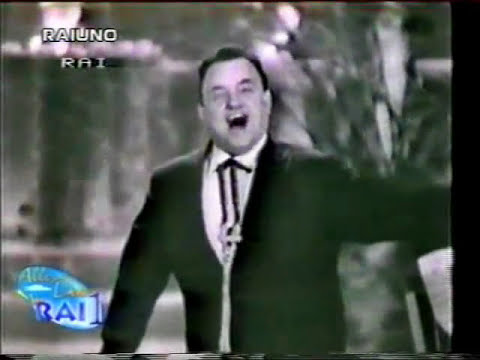