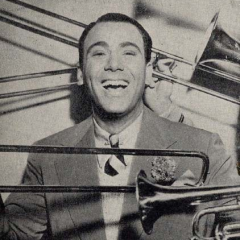 Affiliation
ASCAP
Comments
Composer, songwriter and orchestra leader. Green wrote for, and appeared on radio. From 1949 to 1959, Green was the musical director for MGM. He was nominated for an Academy Award 13 times, and won five of them. In 1972, Green was inducted into the Songwriters Hall of Fame.

They Can't Take That Away from Me 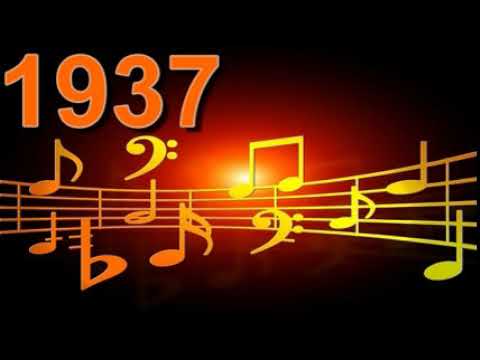 first theatrical release in Shall We Dance (1937)

Isn't This a Lovely Day?

Let's Call the Whole Thing Off

Our Love Is Here to Stay 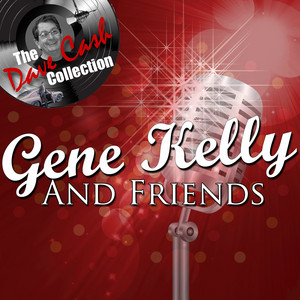 Originally by Ella Logan - Orchestra under direction of Bill Harty

I Get a Kick out of You

Two Cigarettes in the Dark

Released on Two Cigarettes in the Dark (1934)

How Am I to Know?

Originally by Ben Selvin and His Orchestra