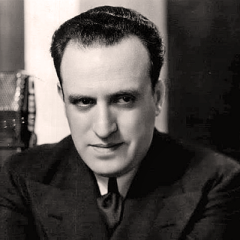 Affiliation
ASCAP
Comments
Born in the Ukraine, Goodman immigrated to the United States in his youth. He was a conductor, musical director, songwriter, pianist and singer. Goodman was the conductor for many Broadway musicals. he later was tapped to supervise and conduct the music for the "Colgate Comedy Hour", a variety show on NBC in the early years of television.

As a conductor for RCA Victor, he was active in the 1940s and made a large number of recordings. These were mostly issued as 78-rpm sets, although these were largely reissued as 45-rpm sets after the introduction of the 45-rpm record. Goodman also recorded some sides that were released as singles.

Boy! What Love Has Done to Me!

Popular Covers by Al Goodman [US1]

I Want to Be Bad 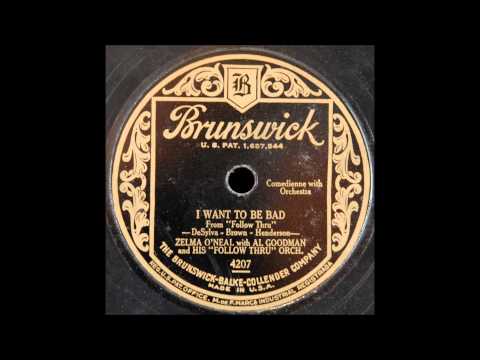 Released on Button Up Your Overcoat (1929)

Let Me Call You Sweetheart

Released on Let Me Call You Sweetheart (1940)

The Waltz You Saved for Me

Originally by Wayne King and His Orchestra

Released on Let Me Call You Sweetheart (1940)