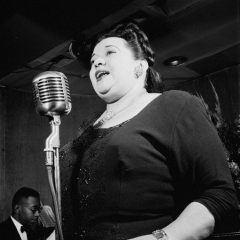 Real name
Mildred Rinker
Born
February 27, 1907
Died
December 12, 1951
Country
United States
Comments
American singer and band leader, who started her career in 1929 in the orchestra of Paul Whiteman, where she met her later (and third) husband Red Norvo. She was Whiteman's popular female vocalist through 1932, when she left the band over salary disagreements and became jazz singer in her own right known as "The Queen of Swing", "The Rockin' Chair Lady" and "Mrs. Swing".
Family
Red Norvo Husband (1933-1942)
Al Rinker Brother
Charles Rinker Brother

Don't Take Your Love from Me 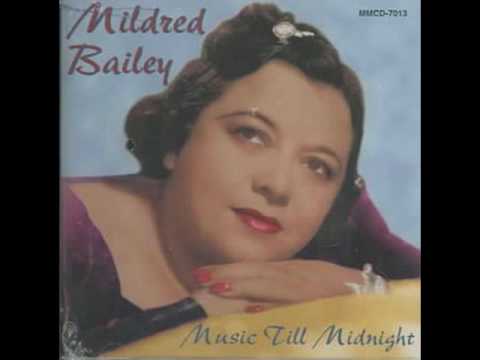 It's So Peaceful in the Country

Released on It's So Peaceful in the Country (1941)

Give Me the Time

If You Ever Should Leave

When Day Is Done 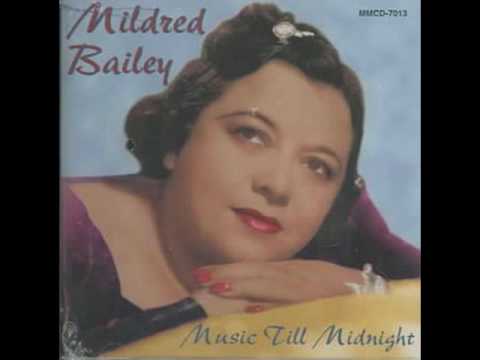 There'll Be Some Changes Made

Originally by Ethel Waters and The Jazz Masters

Originally by Bunny Berigan and His Orchestra