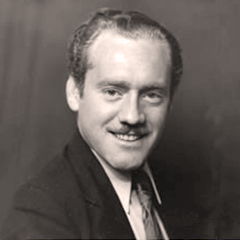 Affiliation
ASCAP
Comments
Songwriter and popular danceband director.
He was inducted into the Songwriters Hall of Fame in 1989.
Member of
The Hudson-DeLange Orchestra

Added by Denis
Managed by Oliver One 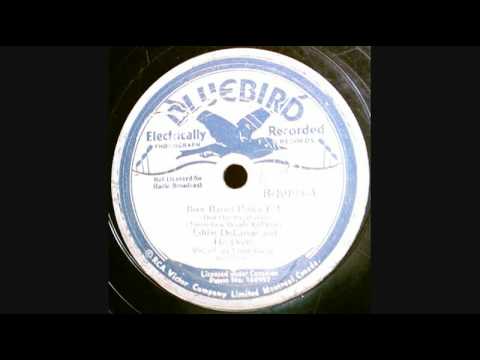 Originally by Louis Armstrong and His Hot Five

My Heart Belongs to Daddy